Blaming Violent Video Games is Only a Distraction 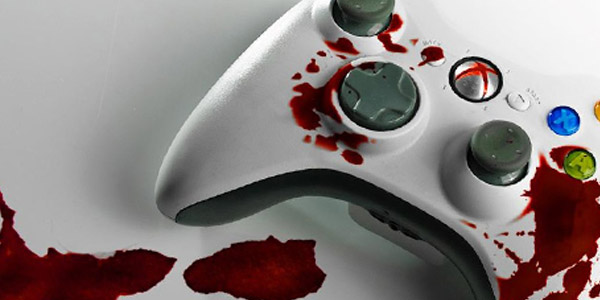 While I feel for those who had passed and those who were harmed in the most recent terrible tragic shootings, there is no need to for blame to be negligently jumping to conclusions without evidence. This sort of accusation making does those who suffered a disservice by not actually trying to provide a solution in preventing further tragedies, but rather throwing out a scapegoat which is what recently happened with the video game industry. 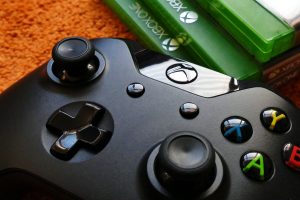 President Donald Trump claimed on Monday that a major way to prevent future massacres like what happened in El Paso, Texas and Dayton, Ohio was to take a firm stance against violence in video games: “We must stop the glorification of violence in our society. This includes the gruesome and grisly video games that are now commonplace. It is too easy today for troubled youth to surround themselves with a culture that celebrates violence. We must stop or substantially reduce this and it has to begin immediately.”

There were also other politicians targeting video games in their response to the recent gun violence in which at least 31 people died. Other politicians include conservative lawmakers such as Texas Lt. Govorner Dan Patrick and House Minority Leader Kevin McCarthy, R-Calif., also suggested video games were to blame for real-world violence.

This also wasn’t the first time Trump has tried to propose a link between games and mass shootings. Patrick exclaims on “Fox and Friends” Sunday morning, “We’ve always had guns, always had evil, but I see a video game industry that teaches young people to kill,” when anti-immigrant authorities believed there was a connection to the El Paso massacre suspect and the first-person shooter “Call of Duty.“ With how much Trump watches “Fox and Friends,” it may be concluded that what he retains from this program is what he reports on.

There is a great lack of evidence to support video games causing violence and those violent individuals to act on what they play in video games. Over 2.5 billion people in the world play video games with 80% of the video game industry residing in the United States according to WePC. According to the FBI’s Crime Statistics in 2016, there were 17,250 murders in the United States in with 15,070 total caused by weapons. According to Variety, 67% of Americans or roughly 211 million people played videos on one device or another in 2017. Assuming a similar number of people in the United States played games in 2016, there is only a 0.007142% chance of a video game player committing a crime with use of any weapon. Firearms used in committing murders were 11,004, according to the same FBI Crime Statistics. If we use the same amount of players in the previous calculation, that means that there is a 0.005215% chance of a video game player will commit a murder with a firearm of some sort.

There have been more shootings in 2019 in the United States than days in the year. It seems to be a unique American problem. The death count is much larger than that of other countries. When attention focused on video games as the source of it all, it is once again leaving room to ignore the reasons that may lead to mass shootings. One big one being mental health, and lack of attending to it. Scapegoating games is only a bandaid, a distraction — and it’ll only lengthen the time that we take to find a real solution.