“Destiny” is Back and It’s Fun Again! 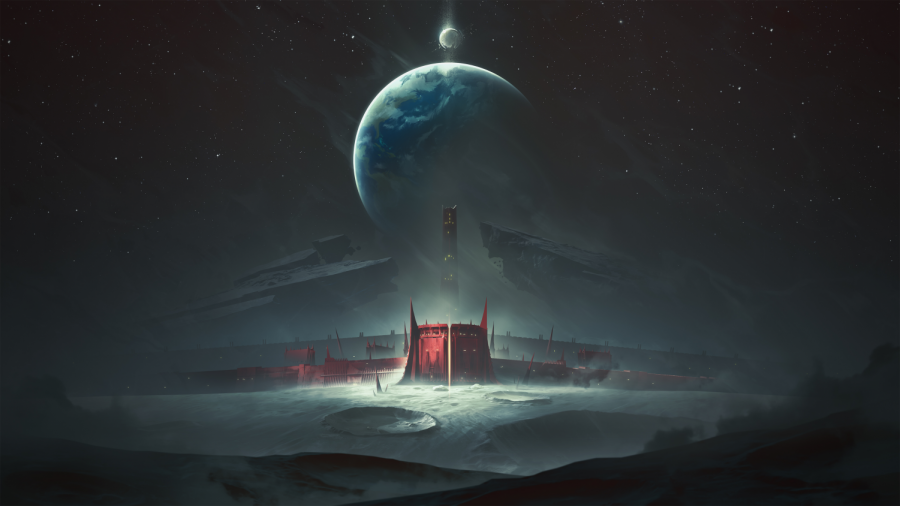 "Destiny 2: Shadowkeep," the latest DLC in the franchise. (Courtesy of Bungie Media Presskit)

“Destiny” made a splash in the gaming market for its one of a kind MMORPG and first-person shooter genre crossover when it first emerged. Even so, the title had problems at the beginning as any other game released these days. After the sizzle, the game came back with updates and DLC releases that made the gameplay not the only thing that shined.

When “Destiny 2” released, we saw the opposite where the game’s initial release brought not only spectacular gameplay but a heroic and satisfying story. The sequel outshined any bugs making it binge-worthy until Activision got greedy and coursed Bungie into making the later content to come out faster. With controversies of monetization in the industry increasing, the developers wanted to jump on that bandwagon with the addition of two new — unentertaining — stories that created paywalls for general players. “Destiny 2” lost a huge player base and struggled because of it. This was just the beginning of a long road back to success.

The solution was supposed to be in the released of the DLC, “Forsaken.” The wrong move was not covering the DLC in the original expansion pass, thus players were outraged and started to boycott the series. “Destiny 2: Forsaken” was actually good, but it wasn’t enough to return their original player count. Finally, Bungie did what they should have from the start, they left Activision.

Immediately after leaving Activision, Bungie made several major changes to the “Destiny 2.” With a 180-degree turnaround, Bungie made the base game with its original add-ons free on all systems. After this, they implemented a cross-platform saving system which encouraged users to swap to PC play. Bungie swapped their PC launcher over to Steam to keep it on a larger platform. After all these changes, the organization welcomed the huge influx of players making the game come back to life.

All these changes were enough to make players come back, but it didn’t necessarily change the game’s problems with its loot system. Therefore, Bungie completely revamped Eververse — the in-game market — making it less of an overall loot box system and more of a marketplace. They made loot boxes for the older gear which gave you the normally expensive gear for an affordable price. As well as, players were given the option to just buy the gear they wanted. The Eververse system became more than its original cash grab purpose. It fully funded the newest DLC release of “Destiny 2: Shadowkeep.”

The “Destiny 2: Shadowkeep” release brought about not only an amazing new story shedding light on the many unanswered questions from the base narrative but also added many in-game fixes to how the Power system and gear operated. With the weapon changes, loot drops random buffs making grinding for gear more fun. A gun you get can be better than others just because of the buffs added to it. Bungie also reworked the armor system by changing the stat settings on gear to something more realistic with energy now being a concept on the gear. Armor stats can be modded to receive higher character stats. All these improvements created a more pleasing system and consequently, a more enjoyable game.

With many users — even the hardcore professionals — returning to play the newly revamped “Destiny 2,” the game has stepped into a new light. Coming back to the title after these changes has made for some of the most exciting gameplay from the franchise in a long time. The split from Activision ultimately saved the series with Bungie making things right by their fans. We will have to watch how Bungie will continue to make this game even better.