What I’ve Learned from Switching to PC Gaming 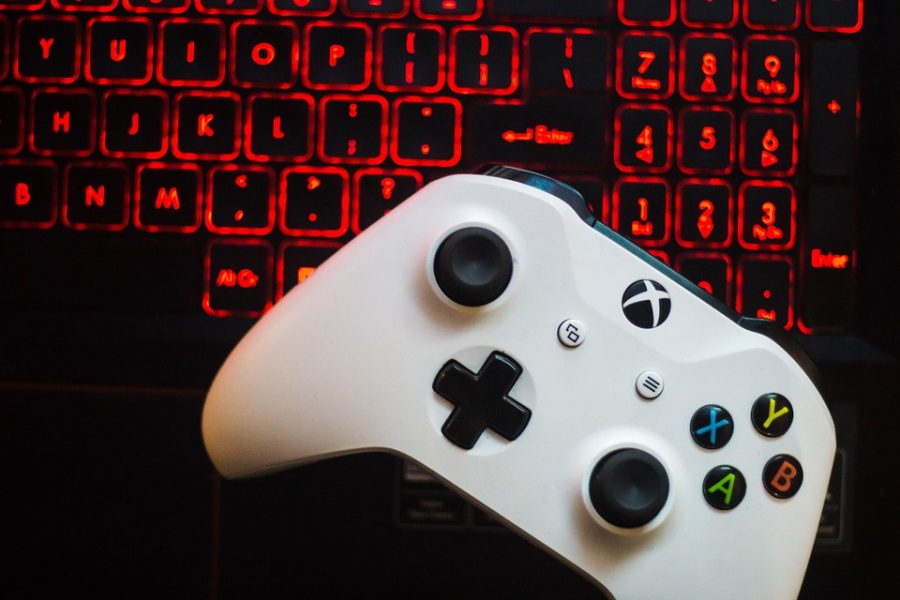 From console gaming to PC gaming, have you made the swtich? (Photo courtesy of Pixabay)

I recently switched to PC for gaming since I started streaming on Twitch. This is not a shameless plug, but more of the reason for the switch from stubbornly sticking strictly to consoles for my gaming fix. Since the switch, I noticed what all my PC gaming friends had been telling me for years. I can see what I’ve been missing out on better graphics, frequent upgrades, and a larger community.

Computer gamers use this as their greatest argument in my experience. As appealing as better looking and faster run games was, at the time I couldn’t imagine myself sitting at a desk rather than a couch or my bed. Though as silly as it may sound, it’s hard to convince someone to change up the environment they’re comfortable with even if it’s not as good. On the other hand, I regret what I could’ve had now that I’ve experienced the difference.

Games on PC do look better. The processing is faster than what you would think, though it may also depend on the equipment that you have installed. Either way, after building a basic computer with the help of a friend I can tell the frame rate is faster and more stable than on consoles. Not to mention, games load faster on PC since the system is running on an SSD rather than HDD.

Beyond computers having higher-end graphics and more elaborate textures, they also offer newer technologies sooner such as Ray Tracing. Ray Tracing basically comes down to having the ability for lighting that is almost realistic. Better light sources lead way for dispersed reflections and complex shadows. It adds in areas of light that bounce off where they’re supposed to in order to echo real life.

PC’s allow the user to upgrade their computers without needing to purchase or wait for a new console. The only limit to add newer technologies is your budget, time and available technology that’s on the market. I was able to upgrade my processing by using my better graphics card for running demanding games and Adobe software by adding another cheaper one for simpler stuff such as Google Docs and streaming software.

There’s also a larger market of games available rather than being limited to the console releases — unless it’s an exclusive release. Steam is the most well-known and longest existing launcher for purchasing and playing a wide variety of games. The Epic Store is also becoming a front runner along with other options. It doesn’t matter what you choose to go through for your gaming needs, they’re all in one place.

The PC community — not limited to gaming — is larger and more vital than that of the dispersed console communities. Most people are there to help, no matter the problem, and there’s more going on. People continuously post in forums, discords, etc. on what they’re working on, problems they’re facing and solutions. It may seem intimidating at first, but the majority of the community is supportive. They want to see others succeed in the computer world.

Finding others to play with is quicker and easier. Whether you’re looking for a quick play or find a team to continue playing with, there’s more availability and willingness to play together. While playing on console seemed more toxic or not really wanting to play unless you know them.

Not Just for Gaming

You can do more than game on computers. They are a necessity these days whether you’re in school, work or just trying to get by. Not everything can be done using a smart device, so computers make things easier to access and navigate. I spend years on a laptop because it’s portable and easy to manage, but since I’ve switched to an actual desktop I don’t want to go back.

I’m not saying that I won’t ever play on my consoles especially with Nintendo and PlayStation exclusives, however, if I can get a game on PC, I’d rather play on my desktop. I’m able to have several things going at once such as listening to YouTube or Spotify while playing a game or doing homework and go in between. This list doesn’t fully cover the compound differences between gaming on PC versus gaming on consoles, this is just the biggest differences I’ve noticed since switching over.