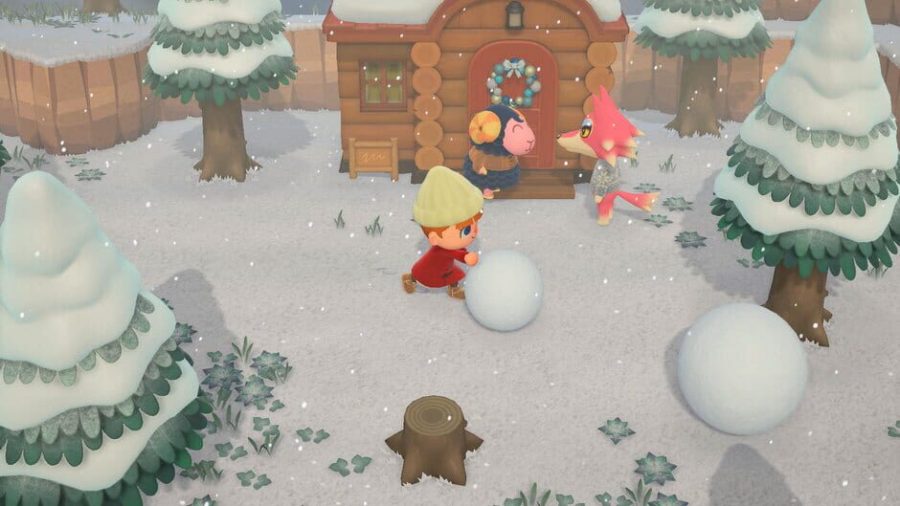 Games are still facing another month of delays. We’ve seen how the Coronavirus, or COVID-19, has been having major impacts on the gaming industry in the previous article. With delays in production, companies pulling out of conventions, and limited resources until the virus is at bay, what games are we still able to look forward to?

On-time Releases
March 6th
“Yes, Your Grace” graced us with a more-realistic highness-simulator for PC on March 6th. It’s not all pampering and roses nor blood and triumph, the game strives for the player to strike a balance between the two.

“Murder by Numbers” released for the Nintendo Switch and PC on March 6th. The game is a cross between a graphic novel play and puzzle-solving in a unique environment.
March 12th – 13th
“Hidden Through Time” is a creative and casual world editor out on March 12th for all platforms including mobile.

“My Hero Academia’s” “My Hero One’s Justice 2” will introduce new characters in its release on March 13th. The game will be available for Xbox One, PS4, and the Nintendo Switch. “Nioh 2” will focus more on demons, oni, and yokai in its release also on the same day for the PS4.
March 17th
“MLB The Show 20” is celebrating 15 years with an exclusive release only sold at GameStop. It will be released on March 17th for the PS4. Another sports game, “R.B.I. Baseball 20,” will be released the same day for all platforms including for mobile devices.
March 20th -23rd
Three of the biggest titles of the month come in “Animal Crossing: New Horizons,” “Doom External,” and “Half-Life: Alyx.” “Animal Crossing: New Horizons” and “Doom External” should remain on-time with its release on March 20th. With the common release date, fans have been making crossover fanart and fanfiction. On the same date, as a bonus to “Doom External” pre-order is a downloadable “Doom 64” for all platforms excluding Stadia and mobile while “Doom External” will be on all platforms including Stadia except for mobile. “Animal Crossing: New Horizons” is a Nintendo Switch exclusive.

“Half-Life: Alyx” will be available three days later for the PC that will be compatible and free with the Valve Index VR Headset. Due to the Coronavirus, there will be limited supplies. However, any form of a VR headset with tracked controllers for the PC will be playable with limited interactions.
March 24th
Insane-looking 4v4 action brawler, “Bleeding Edge,” includes a dolphin in a mech suit. The game will come out for the PC and Xbox One on March 24th. The game is published by Ninja Theory who also developed “Devil May Cry” and “Hellblade: Senua’s Sacrifice” meaning there’s much to be expected.
March 27th
On March 27th, we’re looking at a whacky, dinosaur exploration and racing game in “Gigantosaurus The Game” for all platforms excluding Stadia and mobile.

Just as the “One Piece” anime series seems to not be stopping anytime soon, Bandai Namco has released another series in the game series with “One Piece: Pirate Warriors 4.” The game will be available on all platforms less Stadia and mobile on March 27th. On the same day will be “Persona 5 Royal” as a PS4 exclusive. “Persona 5 Royal” is Persona 5, but with a large expansion.
March 31rd
Something we don’t see often in the gaming industry is the use of real footage of real actors in an interactive choose-your-own-story game. “The Complex” is similar to “Telling Lies” with using video footage, however, the game is more game-like with giving players choices on how they’d like to interact with others which will lead to eight different endings depending on what those choices are. It’ll end the month with a sci-fi thriller for all platforms except for Stadia and mobile.

On-time Imports
The popular mobile game produced in conjunction with Arc System Works and Cygames, “Granblue Fantasy Versus,” was released on time for the PS4 on March 3rd. The PC version will be released on March 14th.

Whimsical platformer, “Ori And The Will Of The Wisps,” will be released on March 11th for the PC and Xbox One.

JRPG “The Legend of Heroes: Trails Of Cold Steel III” isn’t a PS4 exclusive anymore with its release to the PC on March 23rd. Soon it’ll come to the Nintendo Switch later in 2020. A day later will be the story-driven cosmic horror game, “Moons of Madness,” out for the PS4 and Xbox One.

Indefinitely Delayed Titles
CD Projekt Red’s “Cyberpunk 2077” was supposed to be April’s biggest game, but that had changed from September 17, 2020 until who knows when.

Ubisoft’s “Skull & Bones” hasn’t been officially confirmed for March 2020 which neither has “Watch Dogs: Legion, Rainbow Six Quarantine, And Gods & Monsters” been given a release date.

“Dying Light 2” was delayed from its original set release during spring this year that will TBD.

The year 2020 may be known as the year of delays. We can only hope that isn’t the case and that the major impacts facing the gaming industry will soon subside. What games can’t you wait for?