The Utes and the Overwatch Esports Championship 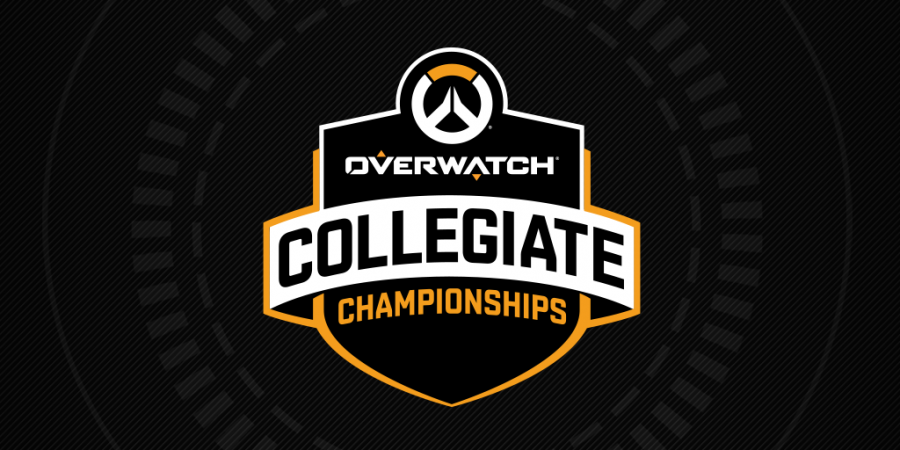 Want to watch the Utes play live? Follow UniversityofUtahEsports on Twitch at twitch.tv/universityofutahesports!

It’s time for some Esports! With the 2021 semester underway, the University of Utah’s Varsity Esports team has been busy honing their skills for these competitive, online video game tournaments. This time the game is Blizzard Entertainment’s Overwatch. Overwatch is a team-based, first-person shooter where two teams of six players fight against each other to win the round. The University of Utah has a team of skillful students to participate in the rising trend of Esports, and they are definitely not alone. From February to April 2021, they are participating in an Overwatch Esports tournament against college Esports teams from across the country!

Overwatch Collegiate Championship
The Overwatch Collegiate Championship hosted by Tespa is a semester-length tournament where colleges across North America can freely sign up to face each other and compete for the chance to win scholarships. To join the fun, all you need is a team of six players. These players must meet eligibility requirements like being a current student in the college you’re playing for. Players start the three rounds with a chosen map. The losing team of the round chooses the next map out of a few options. There are three categories the National Swiss, Seeding Mixer, and Playoffs.
National Swiss
The National Swiss is the standard round of matches that all teams registered go through. This is played in the Swiss-Offset format, which means teams go through ten rounds of games in a best-of-three format. To win, you need to win two out of the three rounds. If there is a tie, the teams play on a fourth map. How the Utes do during this category determines if they get to move on or not. It’s an exciting time to cheer them on! The top teams in this category get entered into the Seeding Mixer.
Seeding Mixer
The Seeding Mixer is single-elimination rounds. The top 24 teams from the National Swiss will be added to these extra rounds. Its purpose is to help determine the team order for the Playoffs, which everyone in it will advance to once it’s over. That means that no teams will be eliminated from the tournament. Losing only puts you in a lower placement. However, all teams should still do their best to get a good spot. They want to start Playoffs as strong as they can.
Playoffs
The Playoffs are where it gets serious. All the teams from the Seed Mixer get placed against each other, the order being determined by how well you did. These single-elimination rounds mean everything if the Utes qualify for it. Only one team can come out victorious and win the scholarship prize.

What This Means for the Utes Going Forward
The Utes have been doing a great job so far in the National Swiss, going toe-to-toe against the tougher collegiate teams. As the category thins out, the more solid they look in making it to the Playoffs. Plus, their strategy and coordination during the games are amazing. You can tell that the Utes have been training hard to get to where they are now. Not only that, but they are experienced students when it comes to the Tespa tournament. We’ve seen them make it to the national championship many times before, in 2019 and, especially, in 2020 when they dominated the scene and became the Overwatch Collegiate Champions for the Fall 2020 season. I have no doubt that they will make it through to the Playoffs.

Playoffs Predictions
So, what does this mean for the Playoffs? Some colleges I predict to be there are Ohio State University, Harrisburg University, and the University of Minnesota. They all have been dominating the top of the tournament standings. All of the universities have extremely skillful and coordinated teams. The characters they use are thought-out for the map chosen, adjusting to uncommon map picks from other teams that have tried to solidify an advantage. It’s no wonder that these colleges have stayed at the top since the National Swiss has started. Of course, I predict the Utes will be up there with them.

Final Thoughts
It’s exciting to see where things are going in Esports and how the season ultimately ends. The Utes are looking great with where they are in the Overwatch Collegiate Tournament and will, most likely, keep getting better. Their past tournaments have prepared them for the road ahead. Go Utes!