Shadow of the Colossus: The Experience of Facing Colossi 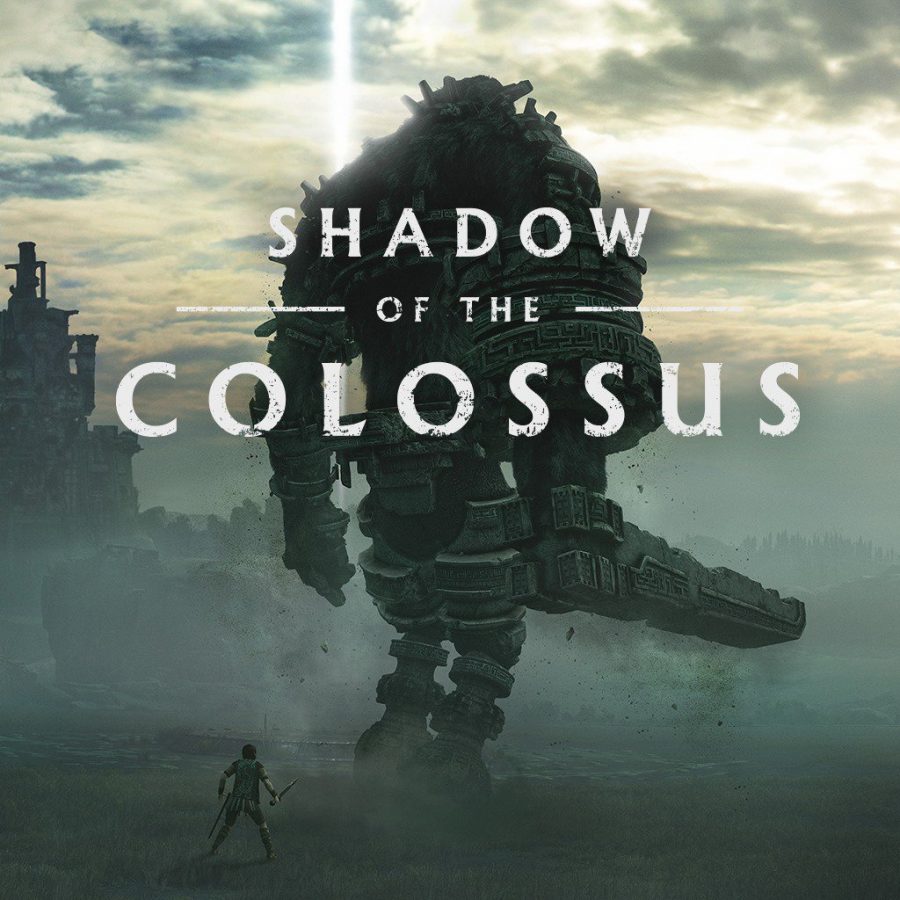 Shadow of the Colossus, originally developed by Japan Studio and Team Ico, was a one-of-a-kind game, especially when it was first released in 2005. The 2018 remaster of the game for the Playstation 4 welcomed me to the artistic world of a young man’s journey through an ancient land, defeating sixteen colossi to save the life of a young woman named Mono. The main attraction of the game lies in the one-on-one battles between you and the gigantic colossi. Shadow of the Colossus shows you upfront what it feels like to take on these large creatures.

Shadow of the Colossus does an amazing job at making you feel small. Each colossi’s opening cutscene reminds you of the sheer height they reach and the overwhelming challenge you’re about to take. Their steps shake the ground and throw up huge clouds of dust. The camera then zooms down to you, solidifying their dominance. The barren plains only hold you and the creature you’re searching for. This really sets the scene for the fights. It creates a sense of singularity, like you are the only one that can battle each colossus.

The colossi are covered in ancient pieces of stone and/or fur. They have glowing, unblinking eyes. It’s menacing to see them staring at you as if they believe you stand no chance against them. It adds to the atmosphere of the game. The thought of scaling these colossi when you approach them is daunting. Their appearance would scare off anyone if they existed in real life. Encountering a colossus is certainly an immersive experience.


The Challenge
Armed with an ancient sword and other weapons, you must destroy these colossi. Each one provides a unique challenge, whether it’s bringing them down from the sky with your bow and arrow or leading them into environmental traps. It’s a real brains vs. brawn type of situation that makes the game more engaging. You must use your sword to find the weak points on the creatures, which change from green to red once located. It’s just you and the colossus. There are no distractions for either of you, which means you must face them head-on. Using your wit and maneuverability to save Mono.

It’s not going to be an easy fight as each colossus fight back in different ways. Some of them need to be stunned before you can start scaling them. Nevertheless, all of them can sense that you’re on them and will act accordingly. This includes hanging on with your limited grip time whenever they try to shake you off. Platforms made from ancient stone allow you to freely walk around, while the fur provides climbing access. It’s an amazing experience as you make your way to each weak point. The view tells you how high you are, and the threat of fall damage encourages you to stay on. It feels like the world is at your feet.


The Result
After defeating each colossus, they topple like a building. It’s a slow fall that kicks up dust and earth on impact with the ground. You then pass out and wake up back in the hub area where Mono is. Some statues outline the walls in front of you, each depicting one of the colossi. Victory causes the colossus’ statue to glow whitish-blue until it crumbles into pieces. It’s a spectacle that, most importantly, shows the impact of your success. Though, you’ll have to play the game to figure out what happens when all sixteen statues are destroyed. We’re not spoiling this game!

The Conclusion
Shadow of the Colossus’ way of putting you in the situation of toppling a colossus is truly something that hasn’t been replicated. The colossi are menacing and react whenever you try to scale them. It’s a struggle that feels realistic. If they were ever to exist, I imagine they would be similar to how they’re portrayed in the game, aesthetic and menacing creatures that command the landscape encouraging people to climb. Even though the possibility of a sequel or tie-in game is very low, I hope that another game comes out in the future because Shadow of the Colossus’ bosses would look much more threatening and challenging with modern game technology.