The Failure Of The Mega Man Successor 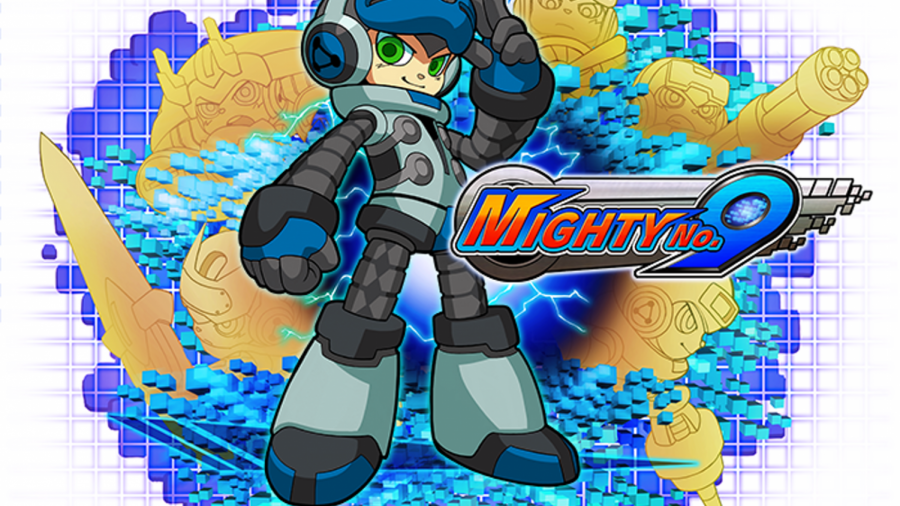 Do you remember Mega Man? The iconic blue robot boy of Capcom became a classic in video game history when the first game was released in 1987. It was notoriously difficult with a circle of bosses that can be played in whatever order you wanted. However, there was a specific order to follow for abilities that work the best against them. After 29 Mega Man games, 11 of them being mainline games, you may have noticed that he hasn’t been doing anything recently. As Capcom chooses to focus on other bigger titles like Resident Evil and Monster Hunter, Mega Man has been left to the dirt.

Don’t you worry fans of the franchise because Comcept Inc., founded by Keiji Inafune, the producer and artist of the original Mega Man series, is here to provide the definite successor with his game Mighty No. 9. Fans were hyped when he started the Kickstarter to fund the project. It seemed like an absolute hit. So, why did it do so badly?

It all started in 2013 with the Mighty No. 9 Kickstarter. Everything looked amazing. It was quoted as having “the best aspects of the 8- and 16-bit classics you know and love.” There was amazing concept art of Beck, aka. Mighty No. 9, in action, different abilities, and the environments. Not only that, but the legendary Keiji Inafune, who worked on over 30 Mega Man titles, was the project lead. They made sure you don’t forget that as his name is all over the Kickstarter. You could even have dinner with him if you pledged $10 thousand. Yes, it’s real.

With the amount of nostalgia behind this new IP, Mighty No. 9 reached its goal in only a few days. In fact, it reached over $3.8 million out of its $900 thousand goal in total. It got to the point where they were doing stretch goals of up to $4 million that added extra features like a Boss Rush mode, an online battle race mode, and multiple console and PC ports. Every goal was reached with the additional PayPal donations they obtained. All that was needed now was for the game to be released so we could play this anticipated successor…

The Released Game (June 21, 2016)
Finally, the day has come for Mighty No. 9 to be released worldwide, the Mega Man successor. Fans are hyped as they race to get their copies, and… it’s bad, really bad.

Okay, I may be exaggerating the bad part, but it definitely didn’t fulfill its promise of being the spiritual successor of the Mega Man franchise, nor was it good enough to be enjoyable. It’s just meh. If you want to know more about the original Mighty No. 9 release, check out IGN’s article about it.

It’s important to mention that this game was delayed a lot too. Mighty No. 9 was originally going to be released in April 2015, and then it was pushed back to September 2015. It seems fair, but, as we all know now, the game wasn’t released until August 2016. Not a good sign. 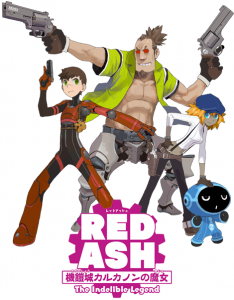 Delays aren’t a sure-fire way to tell a game is going to fail and is even encouraged for a better product. However, starting a new Kickstarter for a different game while the original is still in development is a cause for concern. That’s right, Comcept Inc. and Keiji Inafune started a new Kickstarter for RED ASH – The Indelible Legend in August 2015, two months before Mighty No. 9 was scheduled to release, which means the game was still in development limbo. This split focus drew the eyes of journalists and Mighty No. 9 fans alike.

In an interview with Engadget, Nick Yu, a producer on Mighty No. 9, acknowledged the public dismay at Comcept Inc. tackling more than one project at a time. He says,

“People say, ‘Why are you overlapping these two projects together?’ The answer to that is, ‘We have to.’ Or people lose their jobs, or — this is a little bit exaggerated — the company can go bankrupt. For us, we can explain the reason behind it, but I know it’s hard for everyone to understand. There’s just no way the level of understanding will become the same.”

It is reasonable that a small company would have to work on many games to survive. People had a problem with how fast this Mighty No. 9 spin-off was created before the mainline game was released. The blame and rumors got worse as Mighty No. 9 was delayed, even though the problem lay in the game’s own development with all of the stretch goals they needed to fulfill in a short amount of time.

The Conclusion
In all honesty, the future of Mega Man looks bleak. Comcept Inc. was acquired by Level-5 and was renamed Level-5 Comcept. As for a Mighty No. 9 sequel, there’s been no talk. Capcom has released Mega Man collection bundles that definitely fill any nostalgia needs you may have, but when it comes to a new Mega Man game? I wouldn’t hold your breath. You’ll have to enjoy Mega Man in Super Smash Bros. and whatever future cameos he does because it looks like the franchise is dead for now.