God of War (2018) Spoilers! This is an article about its sequel. 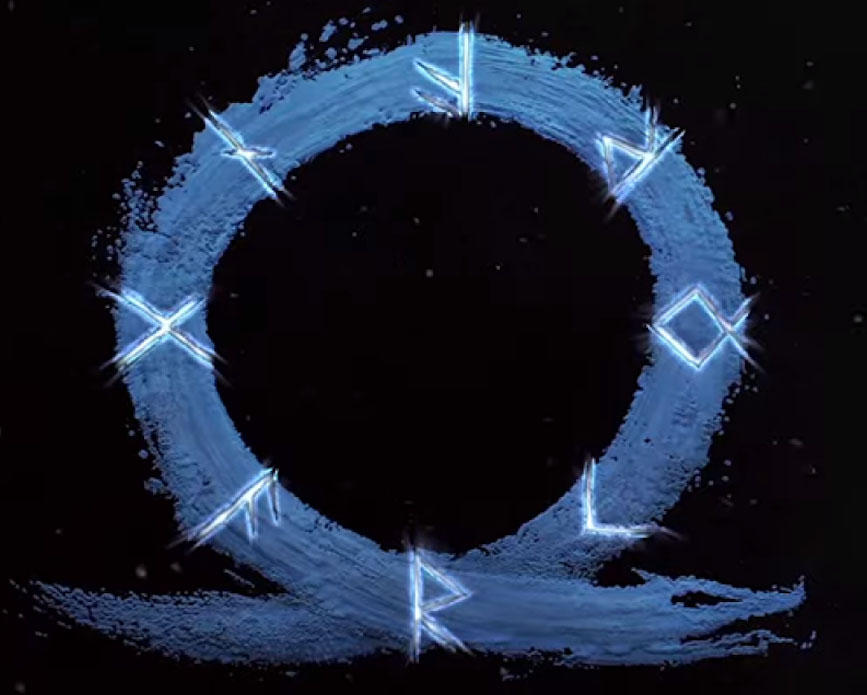 Santa Monica Studios has finally updated their fans with their first trailer of God of War: Ragnarӧk. I, for one, have been excited for the next entry in the series since I finished the previous game. Seeing the trailer has only made me more excited. The first thing we see is an older Atreus bringing home food for him and Kratos. Ragnarok is coming along with a BUNCH of other threats from their time in God of War (2018).

Questions arise with this new journey. Atreus is adamant about knowing more about his alternate identity, Loki, that his mother left behind. It counteracts Kratos’ need to not get any more involved with the Norse gods, more specifically Odin. That’s right. It seems like Odin is an invisible threat for now that the pair needs to be wary of. I can’t wait to explore more about these characters. Hopefully, we get to see Atreus as Loki.

New Meets Old
New and old faces meet in this new title and I could not be any more excited. We see Freya ambushing Kratos’ cart, most likely seeking revenge for the death of her son, Baldr. I’m super excited to see more of her, this time as a valkyrie as hinted in God of War (2018). She’s going to be tough. Mimir and the two dwarves, Brok and Sindri, are back to assist on their quest, and likely add their own side quests to the game too. My favorite side characters. I’m happy that they weren’t one-off characters like Hephaestus in God of War 3.

Thor arrives as a major adversary to Kratos and Atreus’ journey. This comes as no surprise as it was foreshadowed in a secret ending in God of War (2018) via a dream sequence. I’m still insanely excited to try and defeat the god of thunder. I predict that he will be a recurring villain like Baldr, creating roadblocks and being a looming threat. This gives us more chances to see what he’s capable of. Though, as much as I want to fight him, I’m still crossing my fingers that he’s a lead-up to Odin.

I was surprised to see the jotun Angrboda appear near the end of the trailer. Mythologically she’s the mother of monsters and Loki’s wife. I wonder if Fenrir will appear as her creation, separate from Loki. Either way, I’m happy to see her. She seems like a character you don’t get to fight, but it would be awesome to see her put her “mother of monsters” title to use. So far, she’s left a cryptic message of what’s to come.

Most importantly, to me anyway, Týr finally makes his entrance. If you’ve read my previous Geekwave article, Norse Characters God of War: Ragnarok Should Have, you would know that I hoped he would return for this game. He looks great for someone who was imprisoned for who knows how long. When Týr stood up taller than Kratos, I got chills. I’m hyped that he’s finally here to assist Kratos and Atreus in their quest. I can’t wait to see what he brings to the team.

More Features
The trailer also showcased new features in God of War: Ragnarӧk. Toad-like enemies and centaurs were some of the minions shown. What I am looking forward to the most are the new attacks that Kratos and Atreus have. You see Atreus summon a ghostly deer and ride it in combat. Can’t wait to test out that ability! A new mode of transportation, dog sledding, was featured with wolves that remind me of Skӧll and Hati. I don’t think they are them, but those wolves could be a hint to their presence as they bring about Ragnarok by eating the sun and moon. We’ll see!

Remember how the last game only allowed you to visit six out of the nine realms? My completionist brain found it frustrating to see the unavailable ones when I finished the game. Now, you can unlock all of them! Vanaheim, Svartalfheim, and Asgard are coming and who knows what gods and creatures they will bring.

The release of the God of War: Ragnarӧk trailer has reignited people’s hype for the game. It looks amazing. I can’t wait for the game to come out, since there’s so much more to explore in Kratos and Atreus’ journey. Switching from Greek to Norse mythology is making the series even better.